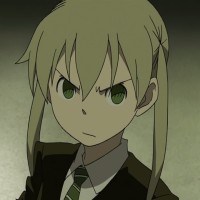 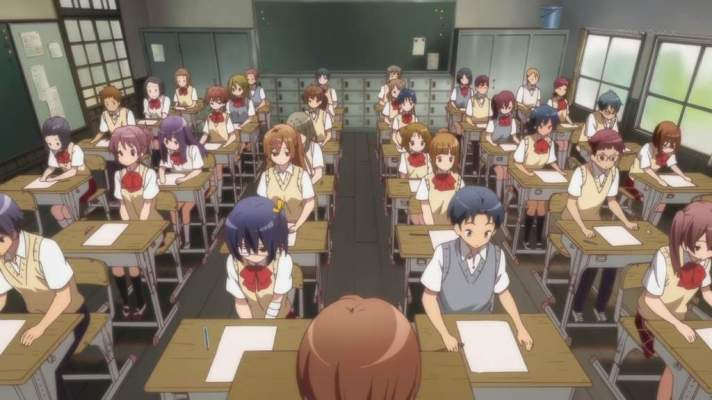 They Learned it from Somewhere (Anime Teachers)

Anime has given us some of the most well-known heroes in pop culture. But heroes are not born, they must be taught and train to be great. And to be taught great things, they must have great teachers.

I’ve been sitting on this idea for a while, and this week I didn’t have anything to review, so here we are. I really wanted to do this since I actually want to become a teacher in the future, and the teachers in anime are sometimes the best characters who are just overlooked.

I’ll be looking at some specific teachers from anime I’ve watched, all of which I adore.

Edward Elric is one of the most well-known anime characters, but he didn’t become great on his own. When he and his brother were about ten years old, they studied under a very talented alchemist, Izumi Curtis. She and her husband didn’t flaunt the fact she was an alchemist, and ran a butcher shop instead.

She used some interesting techniques to teach her young pupils. She would combat them as she read off alchemy concepts, until they would be able to take her head-on. She also once left them alone on an island to fend for themselves. She didn’t give them any sort of supplies, just each other and an island of resources. After about a week, they learned that they had to kill animals for food, and how to light a fire with a stick and a rock. After a month they learned the phrase “One for all, and all for one” which is a vital part of alchemy. Despite her strange methods, they learned some of the most important things about the art.

When I originally watched Fullmetal Alchemist, I hardly acknowledged Izumi, but after watching Brotherhood, I realized why she did the things she did. If it weren’t for her, neither Ed or Al would be as powerful as they are. There’s only so much you can learn from dusty old books. 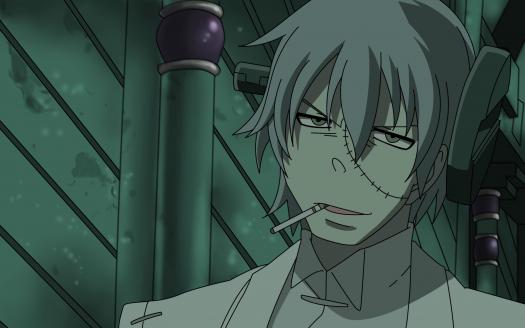 I, like a lot of people, love Stein. Yes, he’s pretty insane. As most people are in this show. If you are familiar with the plot of the show, this can actually be used to his advantage. When the Keishin plot to unleash madness on the world, and he gets infected with the black blood that causes it, he just becomes a little crazier than he was before. And since he already knew he was insane to begin with, he used it to his advantage.

Enough about that, though, on to how he’s a fantastic teacher for the characters of Soul Eater.

It’s clear he knows what he’s doing when it comes to teaching young meisters and weapons. Though he doesn’t seem qualified when he rolls around on a desk chair, knocking himself over in the process. Or his daily dissections the class has to put up with. His unconventional techniques may appear strange and concerning on the surface, but the group of DWMA students end up growing immensely under his teachings. He accompanies them on a few missions, but allows them to be independent in planning their attacks. 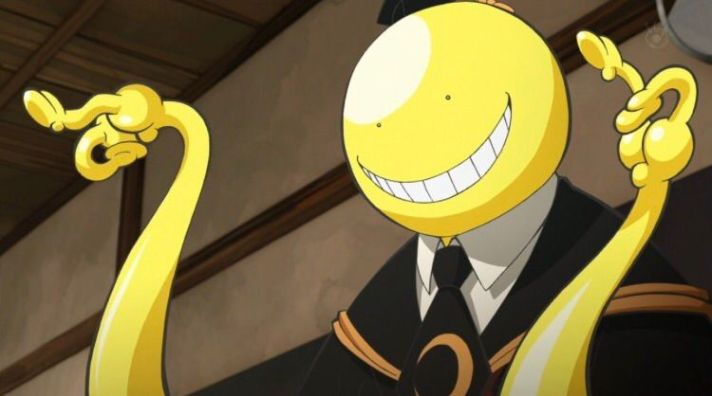 This guy is probably the last person you’d want teaching your kids if you just look at him. He looks like an alien, and blew up the Earth’s moon, planning to destroy the world soon after. But yet he’s one of the best teachers I’ve ever seen.

Yes, he wants to destroy everything, but for some reason, he cares deeply about teaching the kids of 3-E how to survive in this world. It’s almost like he doesn’t want to go through with his plan that badly. With his ability to go at a speed of Mach-20, he can teach every student personally, in the subjects they struggle the most with. All of them improve tremendously on their tests after learning from Koro-sensei, and they feel like they have a real future. Without him, they would remain the failures they thought the were, since they were placed in the dreaded “E” class.

Even more than this, he teaches them life lessons, that follow them throughout their time in the class and even in their future lives.

How can I talk about the teachers of heroes without mentioning My Hero Academia? And I could have talked about more than just the two, with the mentoring arc, but I’m going to stick with the big two here.

I was initially only going to talk about Aizawa (Eraserhead), but I figured All Might should be a given considering the first five or so episodes of season one. He’s not a teacher of Class 1-A, but he’s still a vital part of every one of them growing stronger.

So, All Might. He’s pretty cool, right? And only the best hero ever, so there’s something. And he turned little, wimpy Izuku into a pretty strong kid. Both physically and mentally. Izuku had been told endlessly how stupid he was for dreaming of being something great, and though All Might was one of those people at first, he realized quickly how determined Izuku was. He knew that teaching him would not be a mistake, and how right he was. All Might now has total faith in Izuku, and supports him through everything. That dedication is definitely something to admire.

Now, Aizawa had quite a different approach in teaching his group of students. If you’ve seen this show, think back to that first lesson. He put each one of them through tests to determine their power level, and the one who did the worst would be expelled immediately. This was supposed to push them all to do their very best, and prove their power right off the bat. But it also instilled a bit of fear into them as well. Maybe not the best for all of them, but some did exceptionally well under the pressure. And then they saw how he had high expectations of them, so they could strive to impress him.

I think Aizawa seemed brutal at first, but quickly proved himself to be an excellent teacher by pushing his students so they could realize their true power. And the ones who did poorly could see where they needed to improve.

I’m sorry for posting this late, things came up yesterday, and I was busy with personal issues for some of today. Everything will be fine, so don’t worry, I will definitely have next week’s out on time, as it’s my OWLS post.

But, I hope you enjoyed this little list. It’s been something I’ve thought about for a while. And though they seemed like obvious choices, I still wanted to write about it a bit.

See you next week for my tour stop of our October OWLS blog tour, focusing on the theme “Dreamers.” Hope you enjoyed!

(Featured image from Love, Chunibyo, and Other Delusions)

One thought on “They Learned it from Somewhere (Anime Teachers)”